I had a grand idea that my new apartment was going to be a collection of DIY projects and repainted furniture. And while everything I bought was used (I am on an unemployed college-grad budget….) most of it was cute enough that I didn’t have to repaint it. Although, the apartment is still a work in progress. My bedroom only has a mattress laying directly on the floor… But it is also only an 800 sq. ft. apartment, so the amount of space for projects and additional furniture is very limited.

I need as much storage as I can get, so I was so happy when I found these two black Crate and Barrel storage ottomans on Craigslist! 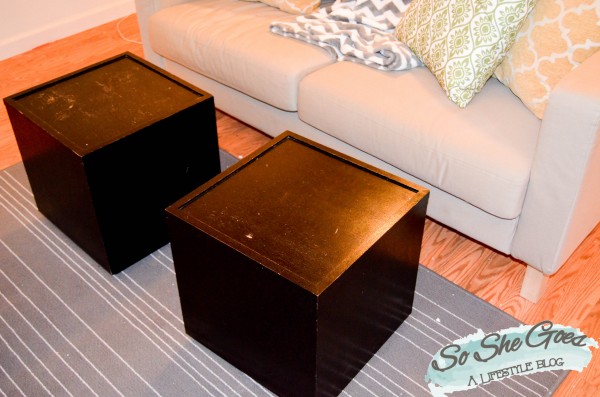 First problem… They are black and all of my furniture so far had been whites, neutrals, and pastels. Plus, the tops had a lot of scratches on them. (The family that sold them to me said they used them in the kid’s playroom for extra storage.) And thus, I had my first apartment project!

I bought two pillows the same size as the box top (16x16in) and an outdoor fabric. I wanted something durable and easy to clean since this was going to be meant for feet.

I sanded it first. I HATE SANDING. The sound is one of the sounds that makes me cringe. Like nails and chalkboards. Also, filing your nails gives me goose bumps. Ugh.. Disgusting… Now the world knows the secret to torturing me with a sound…

Sanding proved to be unnecessary. The paint worked fine on the second box a skipped sanding. 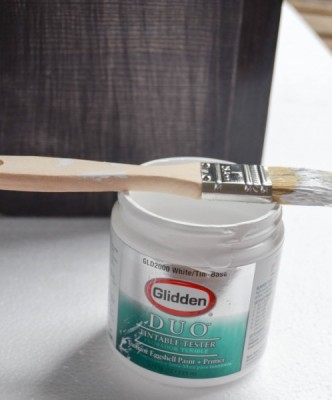 I used this sample paint. Because I am cheap, and its a small project. It has the primer in it. They can mix up whatever color you want, but I just used the white eggshell for a clean pristine white!

After painting all four sides, I added the pillow top. I could have painted the inside too, but its just for me and AINT NOBODY GOT TIME FOR THAT. If this was a project I was selling, I probably would have done a cute blue inside. 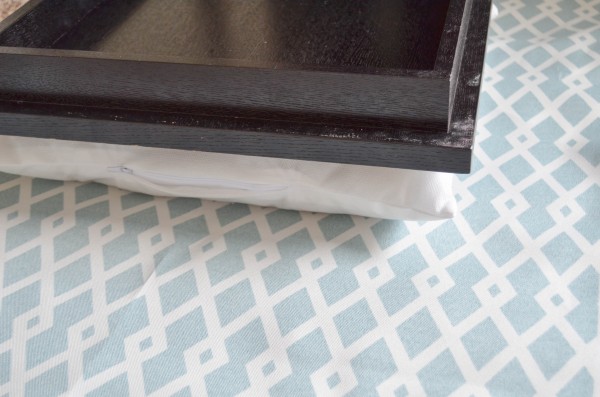 Here is my pillow sandwich.

My life would have been a lot easier if I had a heavy duty staple gun… but I don’t and I didn’t want to buy one. Every project I do here, will include some improvising with what I do have. And what did I have a lot of at the time? Nails!

So I took some of those tiny nails that aren’t good for much else and hammered away.

The corners are the trickiest part. Just fold the corners like you would when you wrap a present. 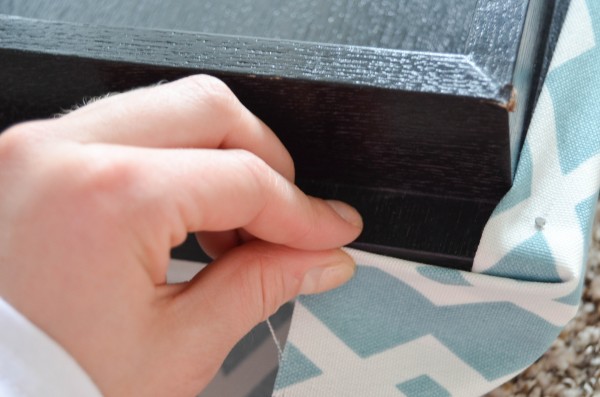 After hitting my fingers a few times with the nails, the end result was this…. 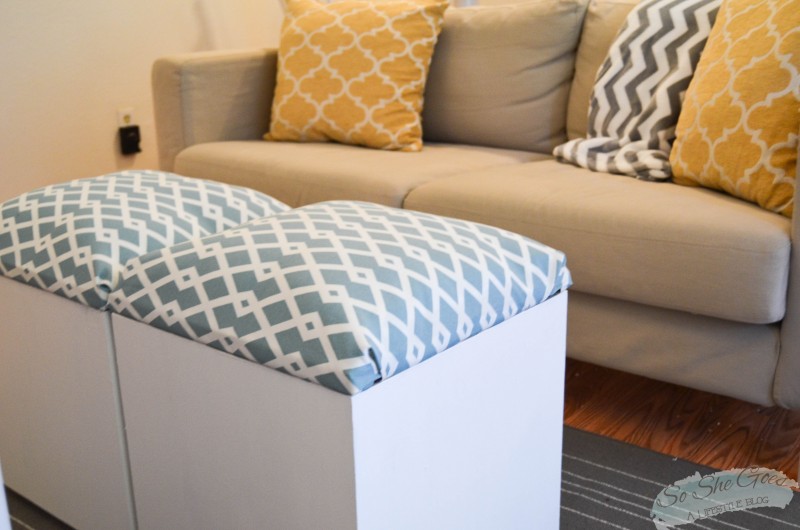 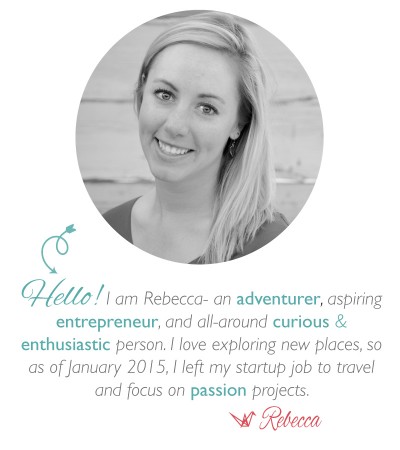 Configuration error or no pictures... 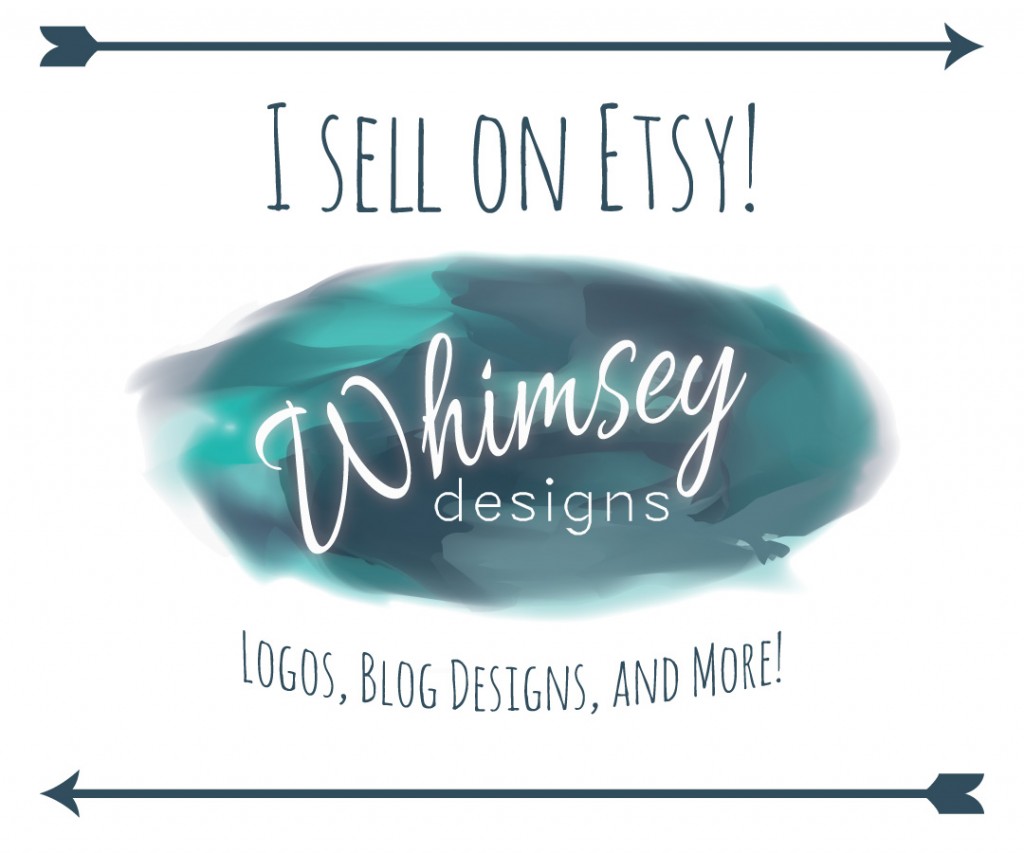